As a social media platform for most professionals and business persons, LinkedIn has rules and regulations that users need to strictly follow. Professional behavior is mandatorily required. The philosophy behind this is often that if a particular behavior would be frowned upon in an actual working environment, then it might not be appropriate on LinkedIn either.

Those who are using LinkedIn for lead generation will want to avoid any sort of violation because it could cause their account to urge restricted. A LinkedIn account restriction will significantly affect social selling efforts. So, It is best to stay on your best behavior when on LinkedIn.

‘LinkedIn jail’ is just a term for account restriction done by LinkedIn. It is a serious matter as it can harm a user’s lead generation and career progress. restriction can be lifted this is the good news —but the best strategy is still to avoid it in the first place.

How to Stay Out of LinkedIn Jail ?

The first rule is to be respectful always in each and every interaction with other members of LinkedIn and avoid violations that can break LinkedIn’s Professional Community Policies. All users are expected to abide by them. 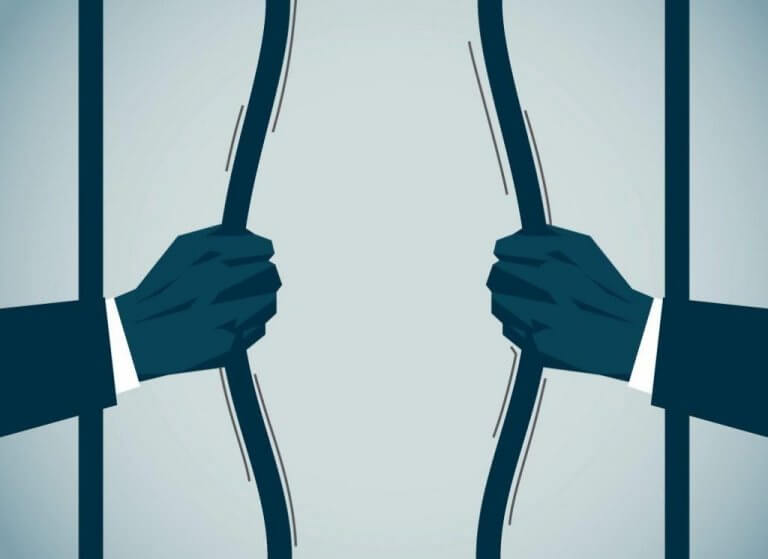 The Dos and Don’ts of LinkedIn Jail ?

LinkedIn created dos and don’ts that outline the sort of behavior they expect from LinkedIn users. this is often a part of their User Agreement.
When using it, people are expected to supply accurate and updated information about themselves and their business, to form sure that your employment is maintained as up-to-date as possible. Users got to suits all applicable laws like privacy laws, property laws, anti-spam laws, export control laws, tax laws, and regulatory requirements.
It is also important for users to possess their real names on their profiles. don’t add any special character within the name field, because it will break the Agreement of LinkedIn Users and also this is very unprofessional. More importantly, don’t create a false identity on LinkedIn. Fake accounts aren’t tolerated on LinkedIn.
Lastly, to use Linkedin as a business social media platform instead of a dating site or something, Where you come to gather people’s private info. Users are expected to utilize LinkedIn professionally. this is often just a general overview of LinkedIn’s expectations of your use and behavior on the social networking platform.

How to Get out of LinkedIn Jail ?

If you see the message: “We’ve Restricted Your Account Temporarily” on your page, it is often quite intimidating. But it’s also important to read the message from LinkedIn to have a better understanding of why the account got restricted.

This appears when LinkedIn detects the utilization of third-party applications. In this case, discontinue using it immediately.

“Your account will automatically be enabled after the suspension period If your account has been suspended temporarily because of extreme page requests. But remember that repeated suspensions may cost a permanent restriction of your LinkedIn account.”
In other cases, your account could also be restricted due to an excessive number of individuals choosing ‘I don’t know this person’ after ignoring your invitation. this might cause LinkedIn to limit you from sending invitations to others, removing your ability to create/ expand a network with prospects.

To avoid this, always send a friendly and personalized connection request in order that it doesn’t consider spam. Well-written personalized messages are likely to be received positively. Even if they don’t accept the invite, they’re going to not report the sender.

There are also other reasons why accounts dump into LinkedIn jail. Most of the time, sending a message to LinkedIn for appeal will restore your account. But the most thing to recollect is that there’s still hope in case you end up in LinkedIn jail.